Beothuk : The Minoan Greek tribe of Indians in Newfoundland, Canada (Part A) : The ancient history and origin 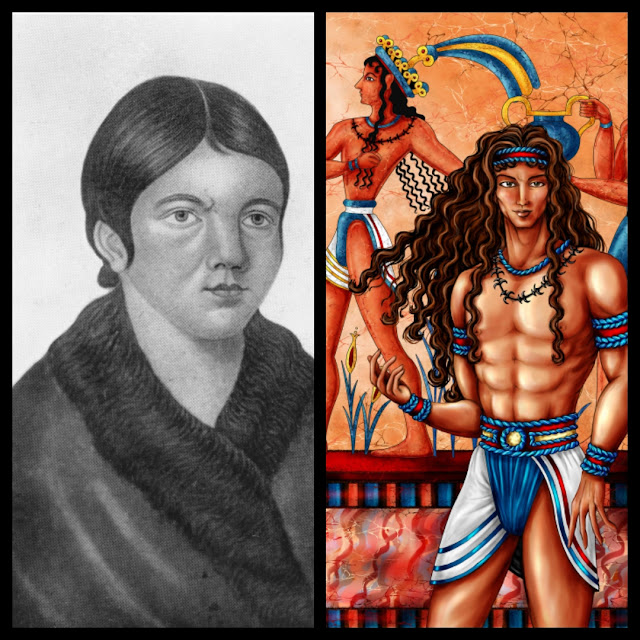 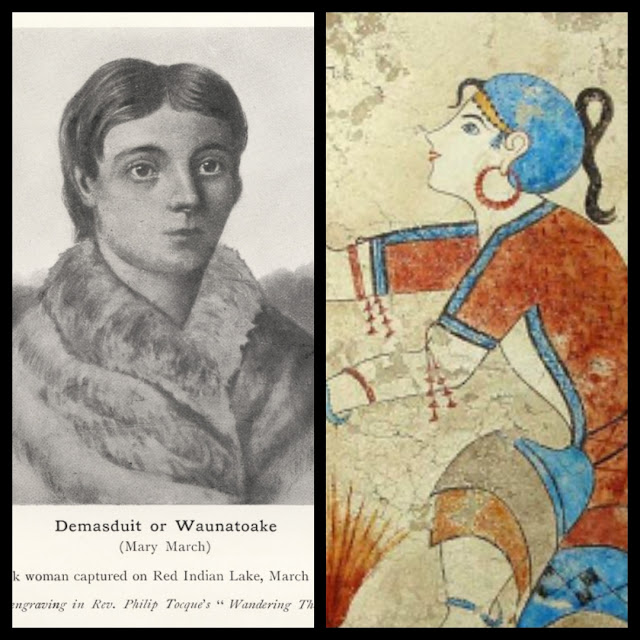 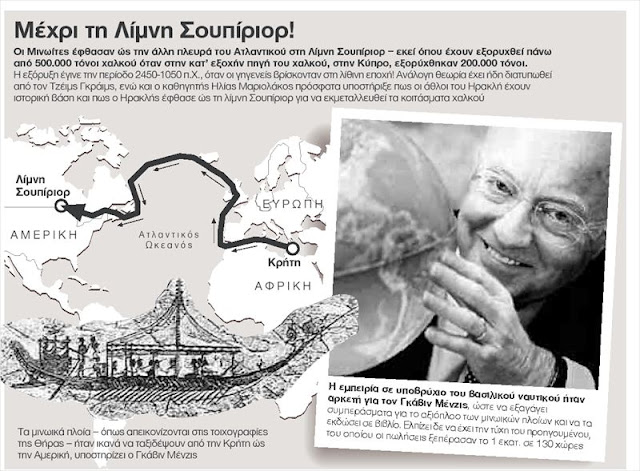 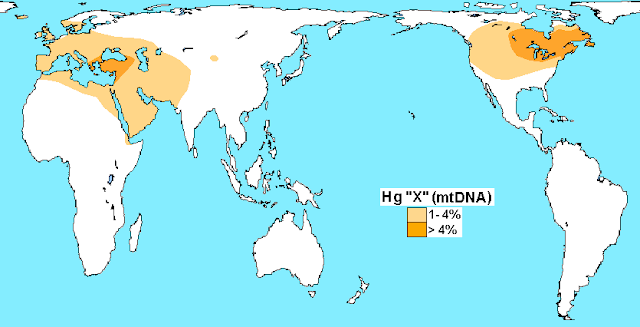