The history and culture of the indigenous ancient white tribes of Libya, modern Africa 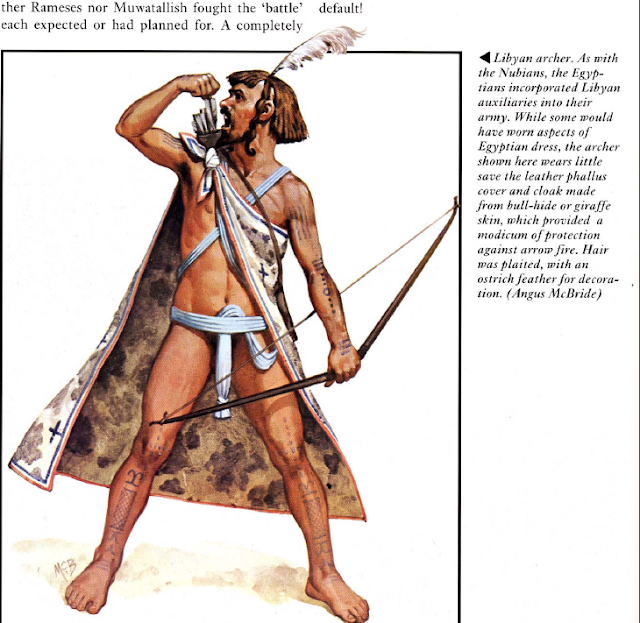