Ottoman Empire : The foundation and creation of the Turkish Sultanate by the Byzantine Greeks converts to Islam 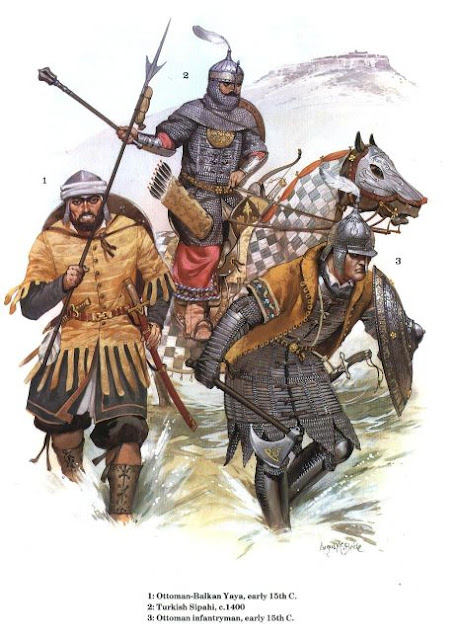 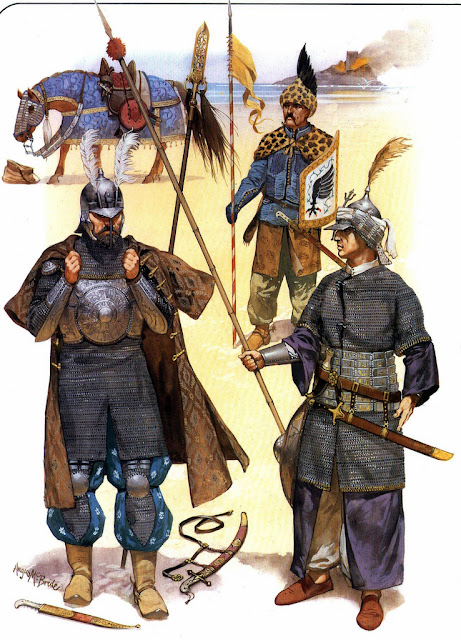 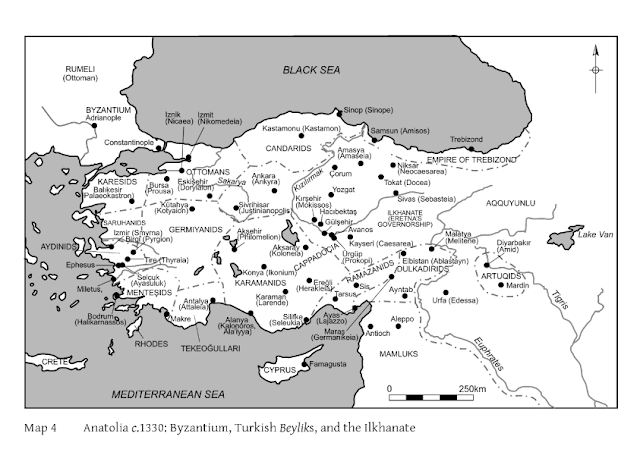 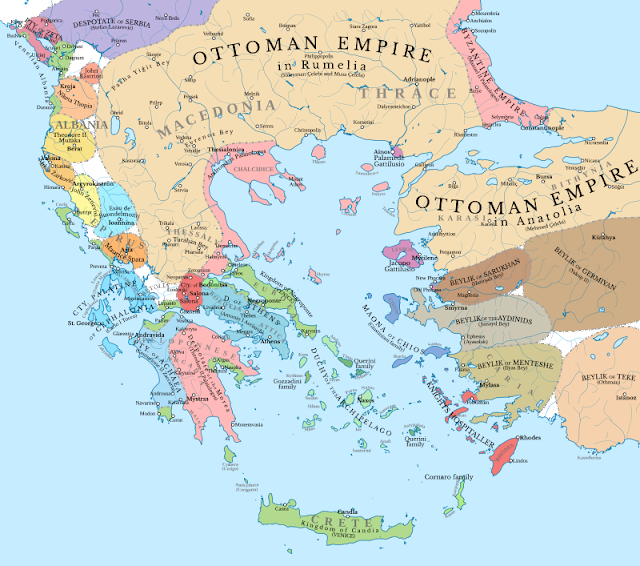