The mysteries of the Moon and the Ancient Greeks : The mythology and the astronomy of Earth's natural satellite in Greece 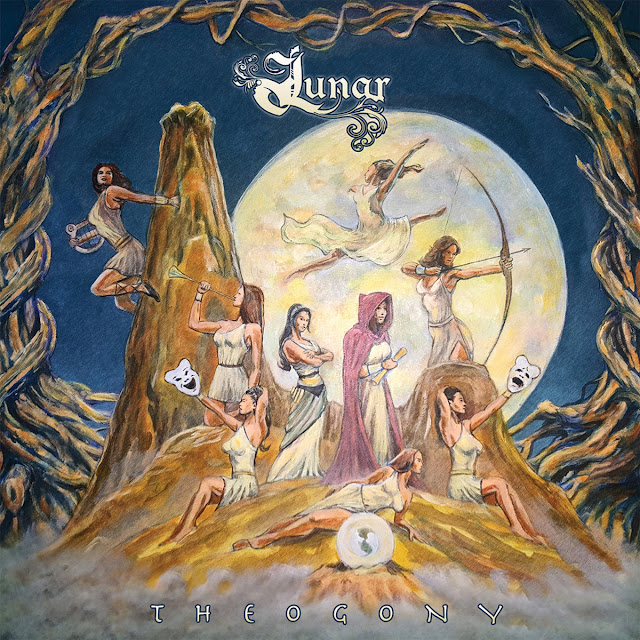 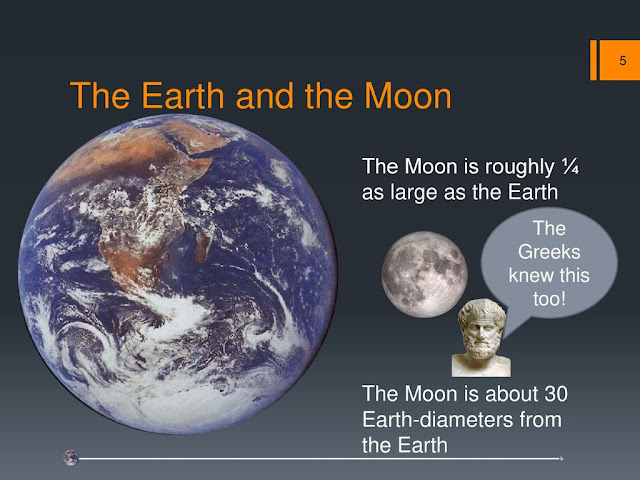 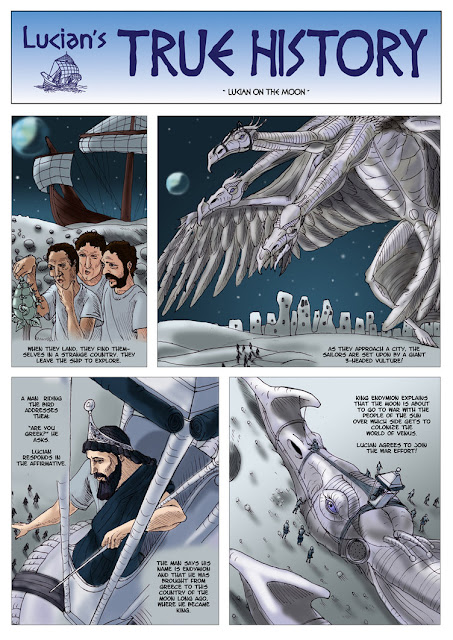 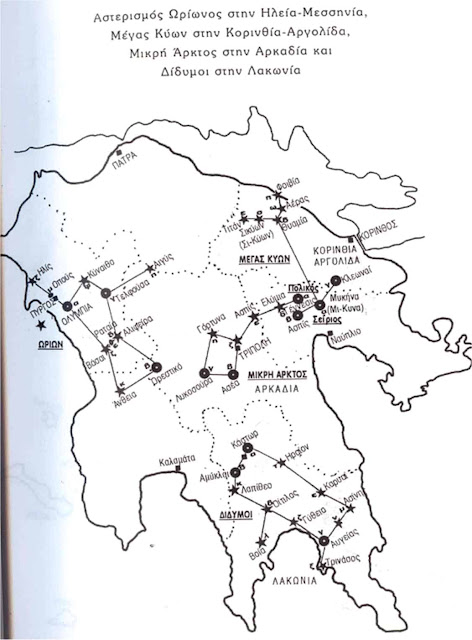