Otto II : A great enemy of Byzantine Empire and his absolute defeat in greek southern Italy by the Saracens 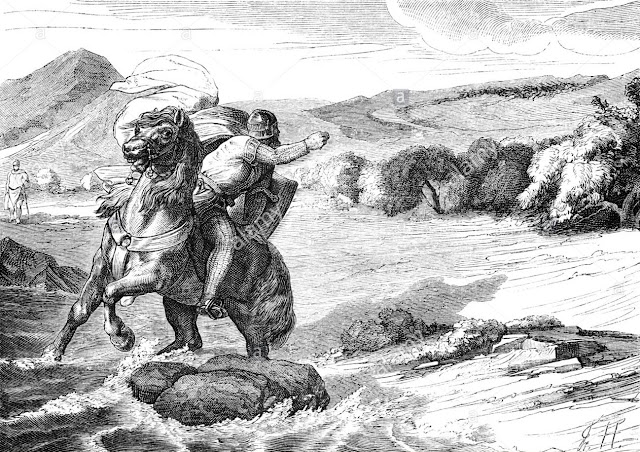 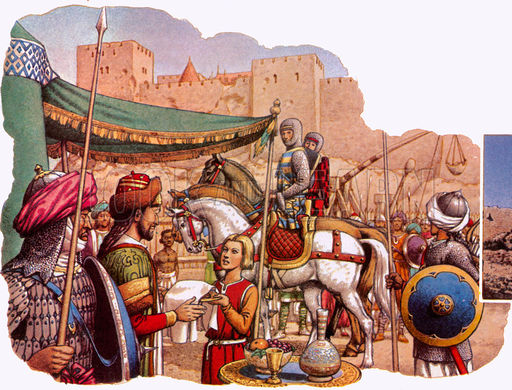 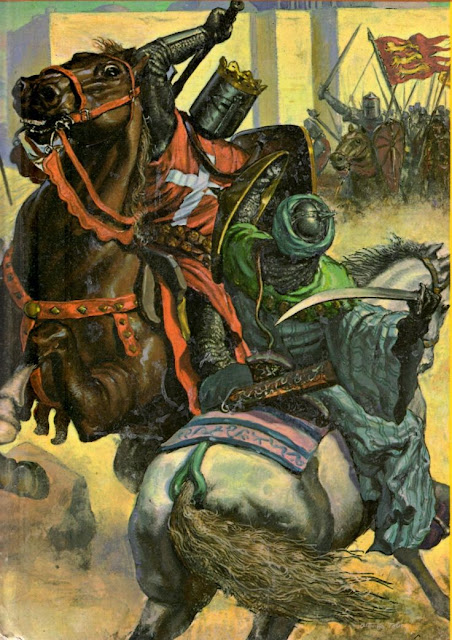 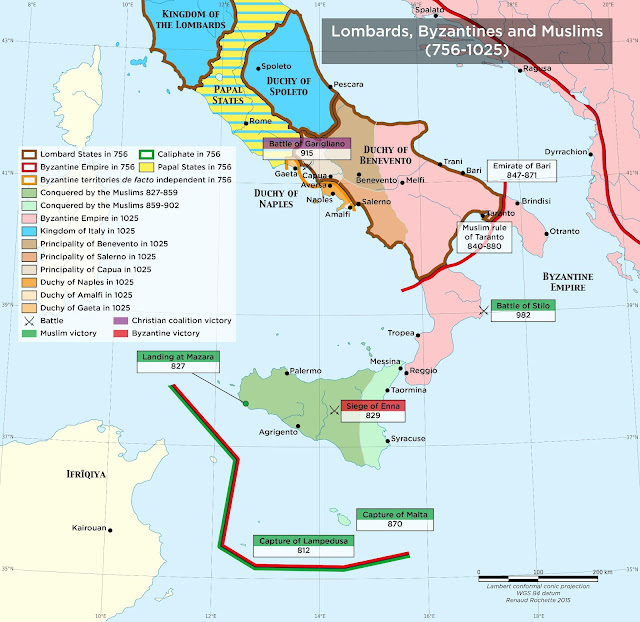