Ottoman Balkans (Part B) : The ethnological situation and the creation of independent Balkan states in 19th century 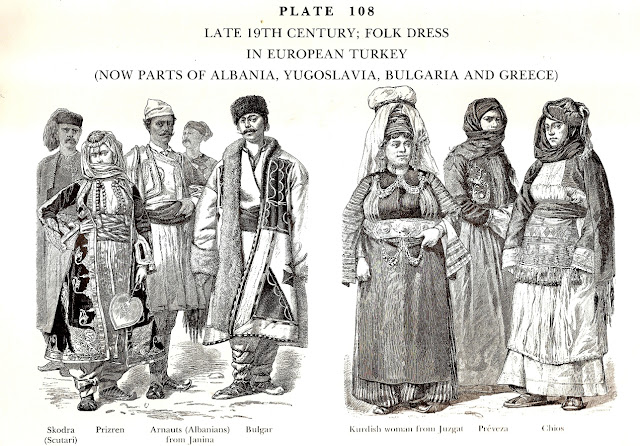 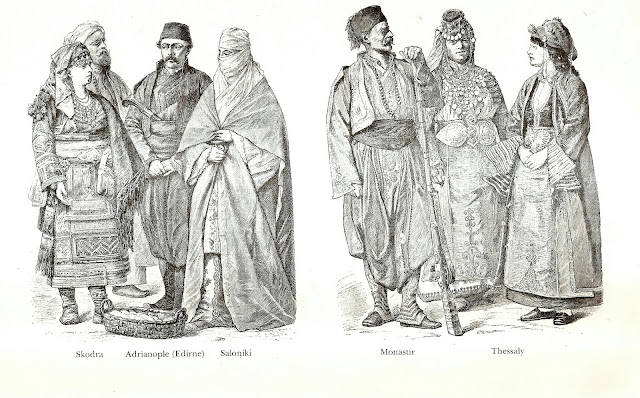 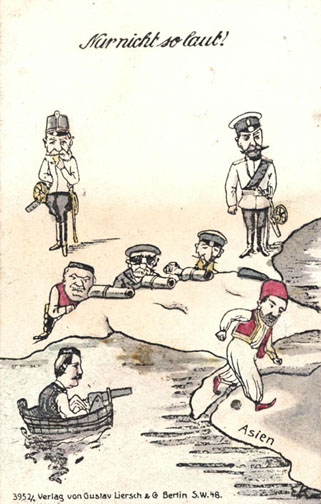