THE HISTORY OF HERAKLION, LEGENDARY CAPITAL OF CRETE IN GREECE 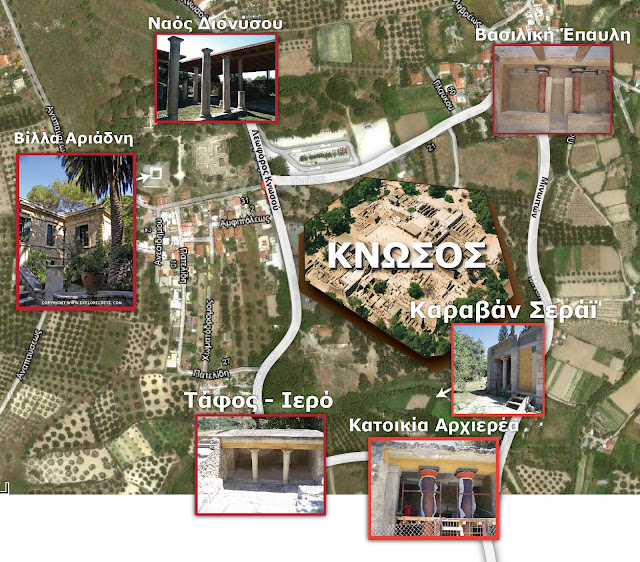 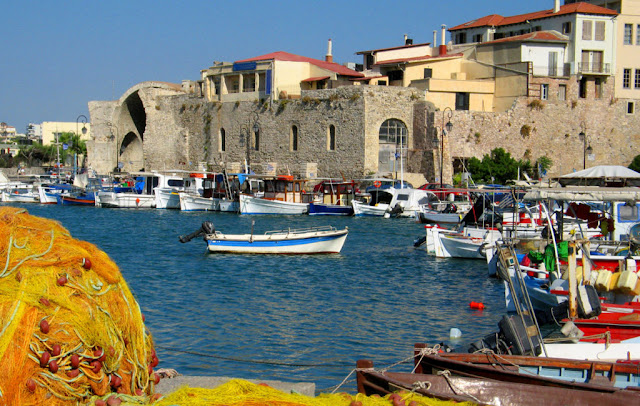 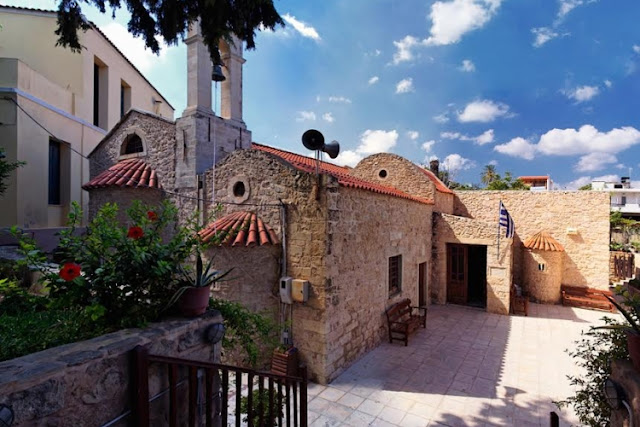 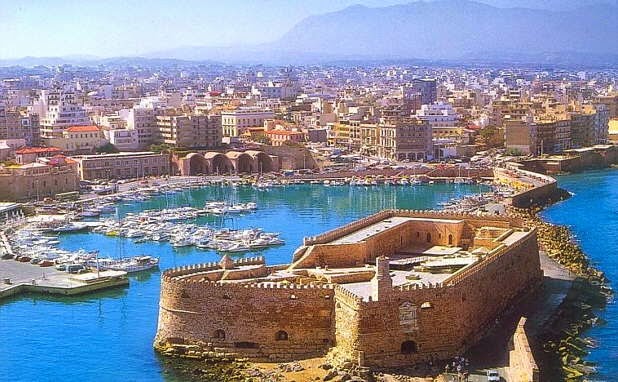