THE HISTORY OF IOANNINA, THE LEGENDARY CITY, CAPITAL OF GREEK EPIRUS 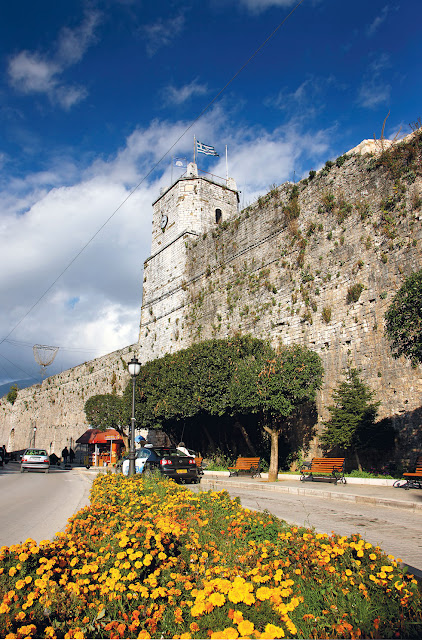 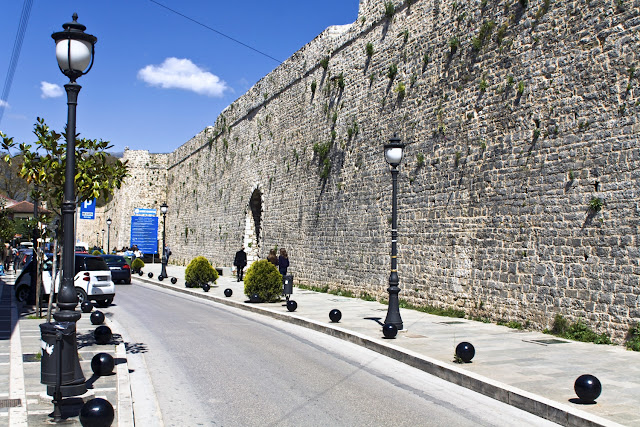 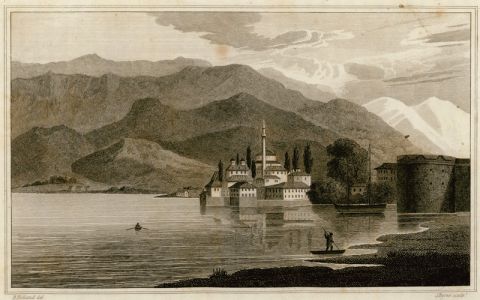 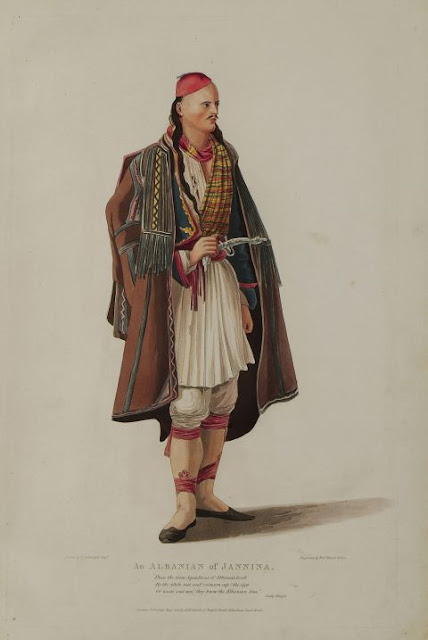