King in the Mountain : The greek legends of the marble emperor of Byzantine Empire 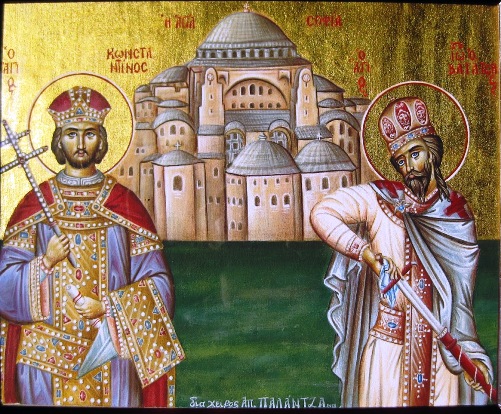 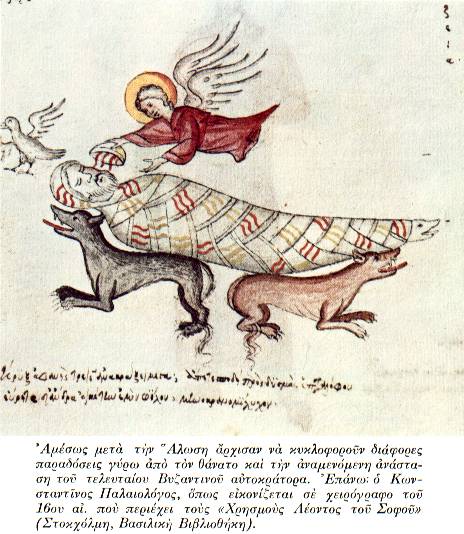 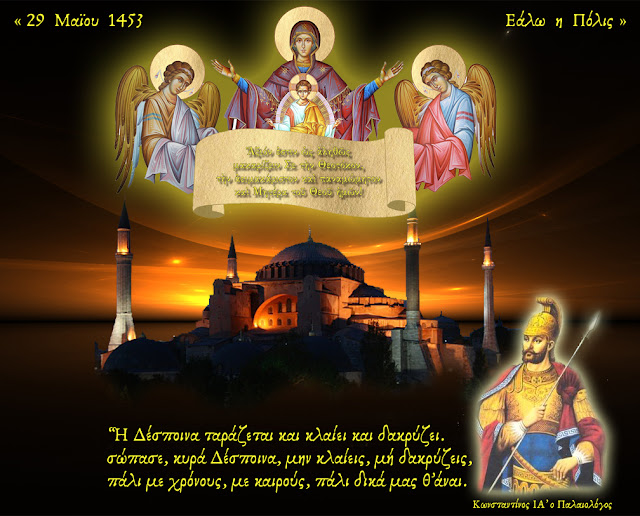